Fashion Forward & Safe In the Heat

If you are a hat person, this is your month to celebrate. Why? April is Straw Hat Month, which means it is time to find that hat you will where throughout the summer. Is this a real holiday? Yes, indeed, it is. So, pull out your best straw hat and let the celebrations begin. 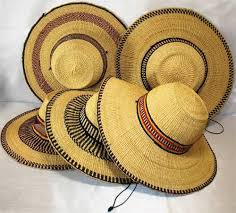 Straw Hat Month isn’t a party month. Instead, it signifies the month that people could put aside their everyday winter hats and pull out their summer hats.

It all started 50 to 60 years ago in the Deep South and spread to other areas of the United States. When Straw Hat month began, it was considered inappropriate to wear white pants, white skirts, white shoes, and straw hats before Memorial Day. Well, in the South, the heat begins before Memorial Day, so this fashion faux pas did not make sense for our steamy weather. Thus, the time that it would be appropriate to wear white and straw hats was moved up to April, and Straw Hat Month began in the South. (Note that although the appropriateness of wearing a straw hat was moved up to April, the line was drawn that it could not occur before Easter.) 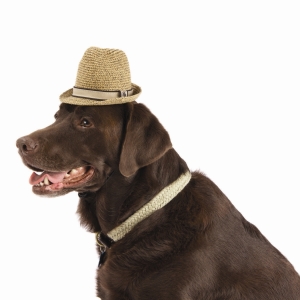 The hat switch also occurred because it was believed straw hats were cooler than felt hats because of the looser weaving.
Modern research has disproven this myth, and straw hats don’t keep you any cooler than other hats.

Straw hats, however, do have another benefit – they have wide brims that protect you from the sun whereas caps and fedoras have smaller brims. Your sunscreen can melt and lose its ability to protect as the day progresses, so the straw hat remains to protect your skin from the blaring rays of the sun.

In addition, the straw hat can make a fashion statement whether gardening or walking or heading to church. Stand tall and wear your straw hat knowing that April is Straw Hat Month, and it’s time for summer wear!

Join us on Jan 26 for a 45 minute presentation to achieve a general understanding of International Humanitarian Law, including the laws and rules that apply to armed conflict, the 4 fundamental principles and their protection. To register, click here: rdcrss.org/3FojTss